Firm of the Year for Patent and Trademark Contentious work

Sandart & Partners has won two awards at the Managing IP Awards 2021. They were presented in a virtual ceremony on March 30 2021.

Both awards recognise achievements in litigation and dispute resolution.

The firm has been successful in a number of patent disputes in the past year, including a case in the automotive sector that reached the Supreme Court.

In addition to being successful before the courts, the firm was also commended for demonstrating the ability to save costs and time through strategic out-of-court settlement where necessary. 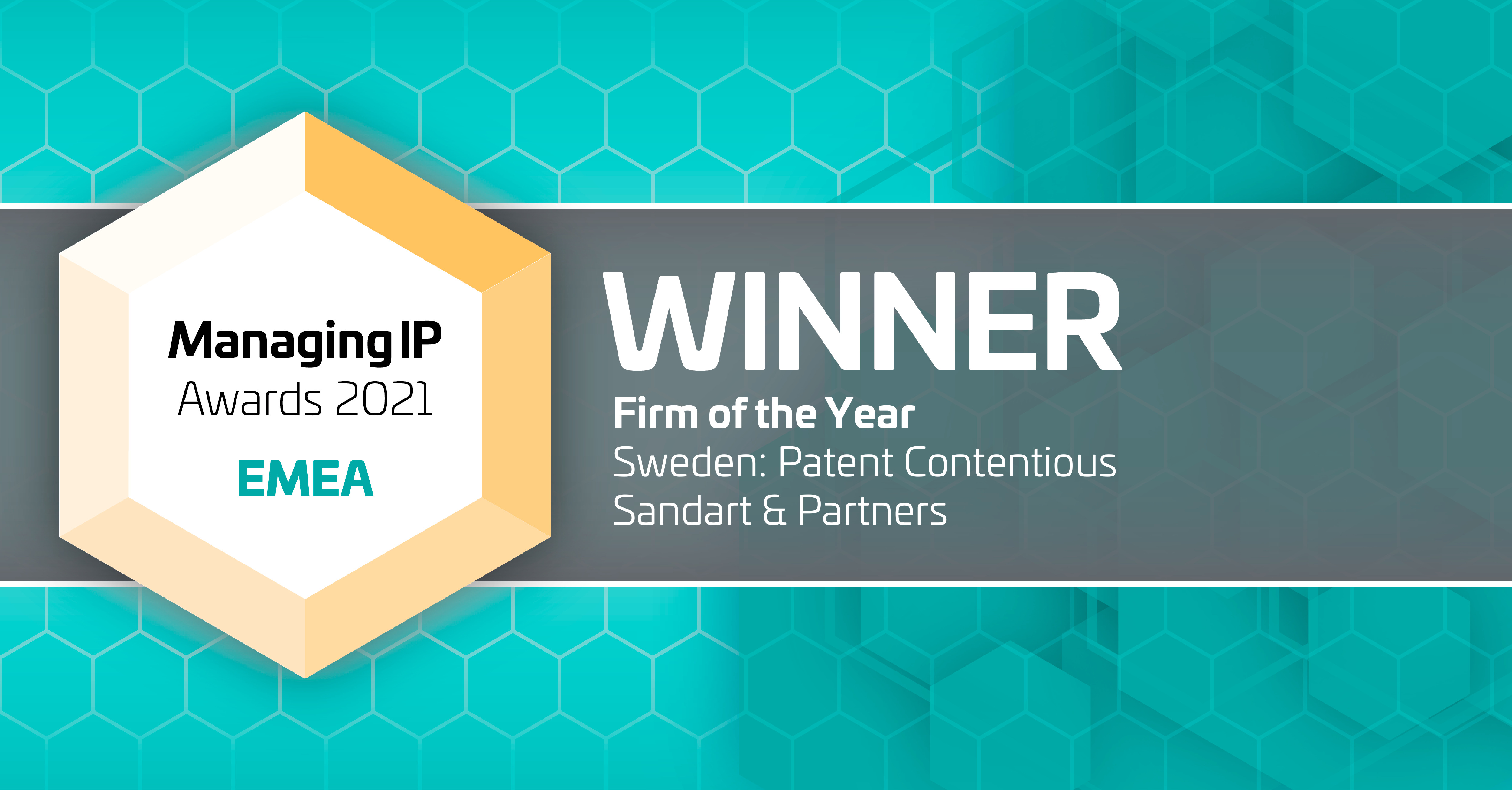 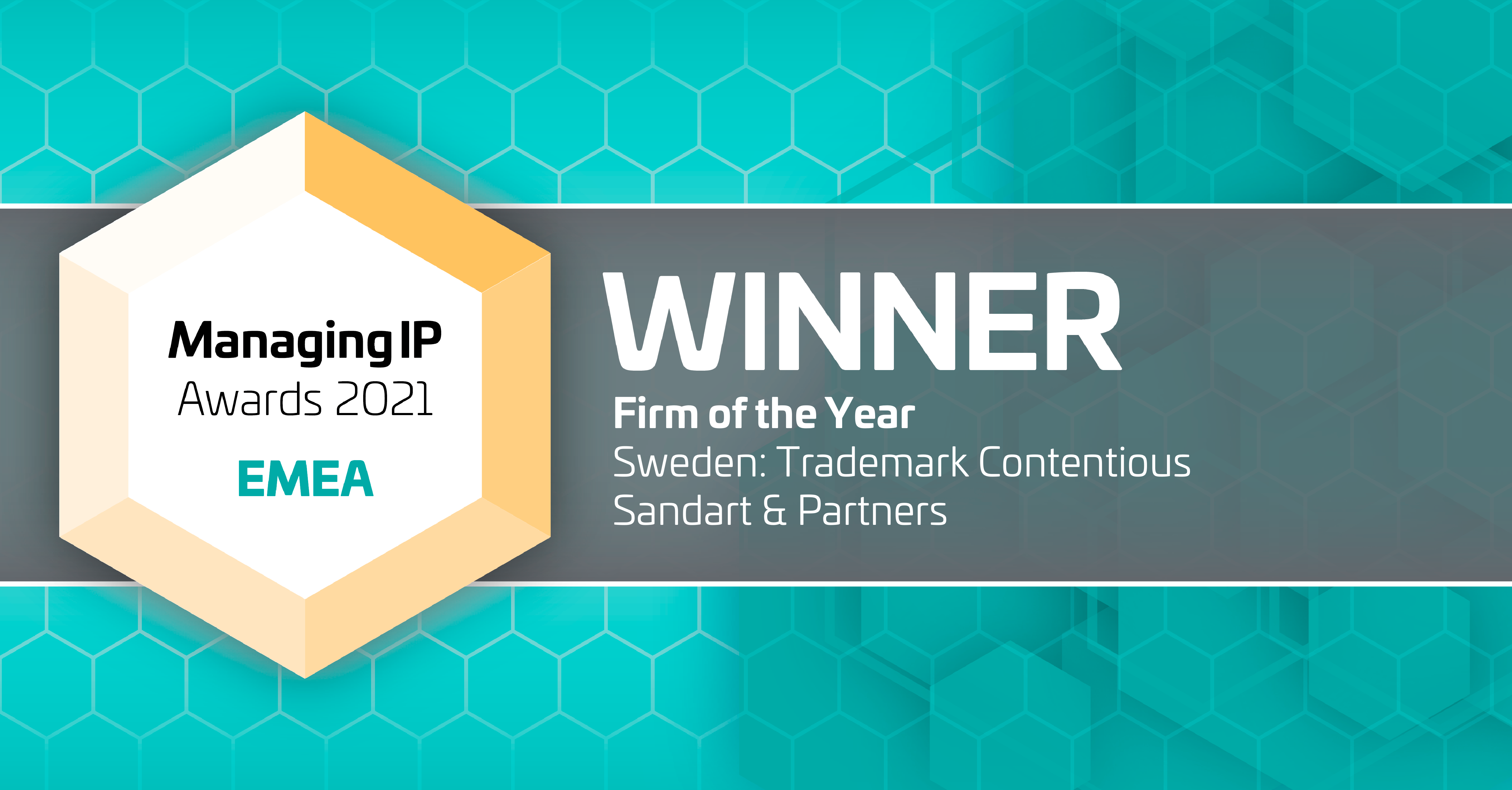 Once a year, Managing IP

nominates and presents awards to the firm of the year within various categories within intellectual property law.