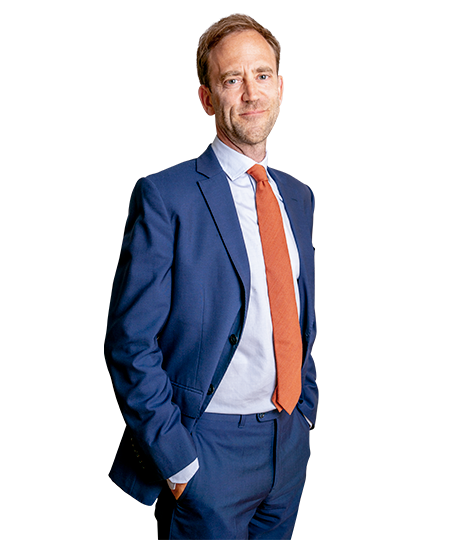 Mattias is specialised in Intellectual Property and the Media and Tech sectors, covering both contentious and non-contentious matters as well as transactional work in which IP is a vital component. He also has significant experience of general contract dispute resolution.

Within Media Mattias has particular focus on the tv, film and digital industries and has for two decades represented leading broadcasters and content providers as well as international film studios in contractual and copyright matters.

Mattias Erdös is very rigorous, he has good attention to detail, and also a pragmatic view of the whole business.