The Capri Sun Group sells fruit juice drinks in specially designed pouches, under the trade mark “Capri-Sun” with inter alia the flavours Orange and Multivitamin. Capri Sun’s pouch packagings are registered as a 3D trade marks with effect throughout the EU (EU trade marks). Capri Sun's beverages are sold in more than 100 countries.

On 1 December 2021, the Swedish Patent and Market Court (PMC) prohibited F-S.L Food – under a penalty of a fine of 500 000 SEK – to sell beverages in certain pouch packagings. The PMD also declared that F-S.L Food shall pay reasonable compensation to Capri Sun for the use of Capri Sun’s EU trade marks.

The judgment may be appealed no later than on 22 December 2021.

The Swedish Patent and Market Court’s judgment, case no. PMT 5917-20 (in Swedish) 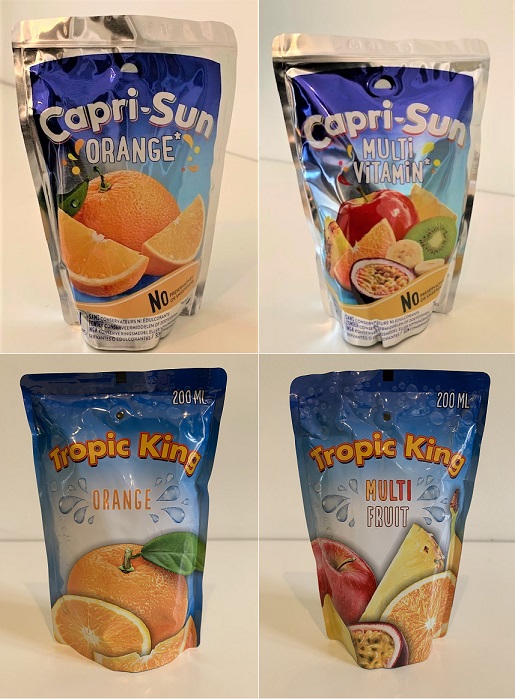